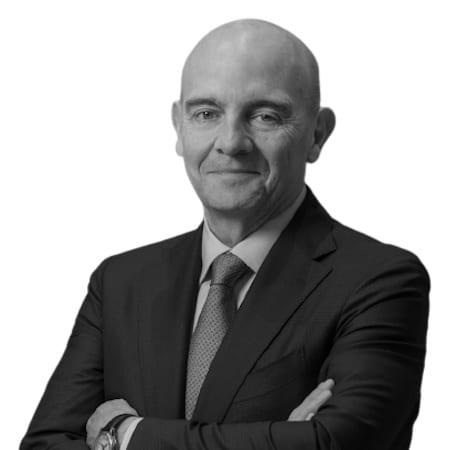 Ramón Aragonés (Madrid, 1954) studied Hospitality and Tourism Management in Palma de Mallorca University and Louvain University.
He joined Hesperia Hotels in 2000 as Operations Manager. He was then promoted to Managing Director of Hesperia Hotels from 2000 to 2009, and after that to Managing Director Spain of NH Hotel Group. In 2011 he was appointed Chief Operations Officer in the Executive Officer and member of the Management Committee.
He has a vast experience in the hospitality industry. Before joining NH Hotel Group he worked as Hotel Manager for over 10 years in Spain, Belgium and Venezuela.
At the end of June 2016, Ramón Aragonés was appointed as Executive Managing Director of Business & Operations until 25th of January 2017, when he was promoted to Chief Executive Officer of NH Hotel Group so far (being currently NH Hotel Group, part of Minor Hotels from 2018).

Seeking opportunities in an ever-changing and fluid market