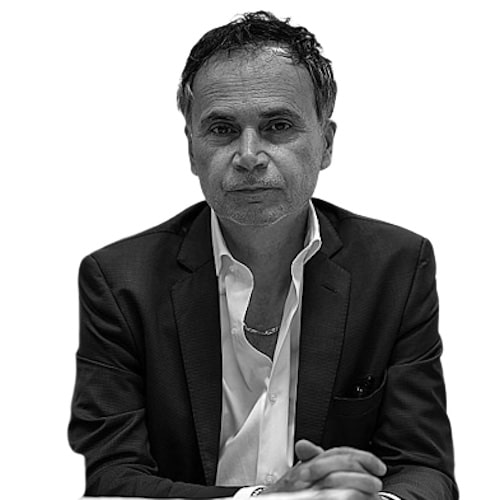 He was born in Cervia, in the province of Ravenna, in 1964. Graduated in Forestry Sciences at the University of Florence, he was director of the Atlantide Cooperative in Cervia from 1990 to 2001. From 2001 to 2004 he was councilor for the Municipality of Cervia; from 2004 to 2006 he is part of the Provincial Government of Ravenna. From 2006 to 2014 he was President of the Costa Product Union. Councilor for the Municipality of Ravenna – with proxies such as Tourism, Commerce, Public Works, Traffic, Civil Protection and Subsidence – from 2006 until he joined the Emilia-Romagna Region Council in December 2014. In the 10th legislature he was Councilor of the Emilia Region -Romagna with responsibility for tourism and commerce.