According to press sources, the Municipality of San Pellegrino Terme (BG), property of the historic Grand Hotel San Pellegrino, who had been looking for an operator for some time to complete the restoration work on the property, negotiations would be underway with CDP to finance the operation. The operation, as reported by the source, would not lead to the asset transaction but to one granting the new operator a right of surface for 99 years. Specifically, according to the plan CDP would re-propose the scheme it is carrying out in Salsomaggiore Terme and that he would see, after having purchased at the auction the Terme di Salsomaggiore, the management entrusted to QC Terme. 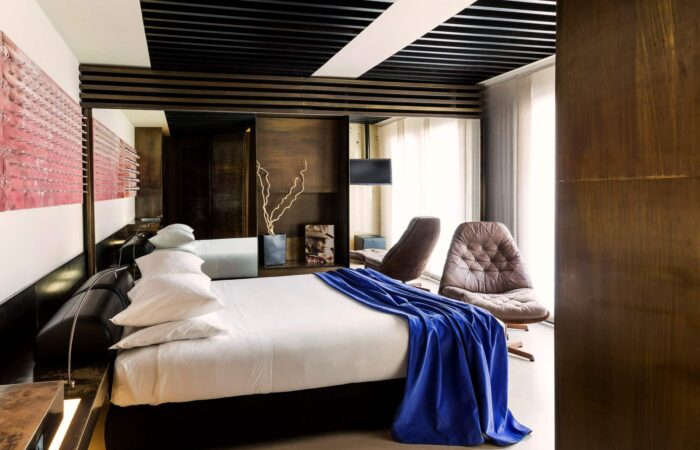 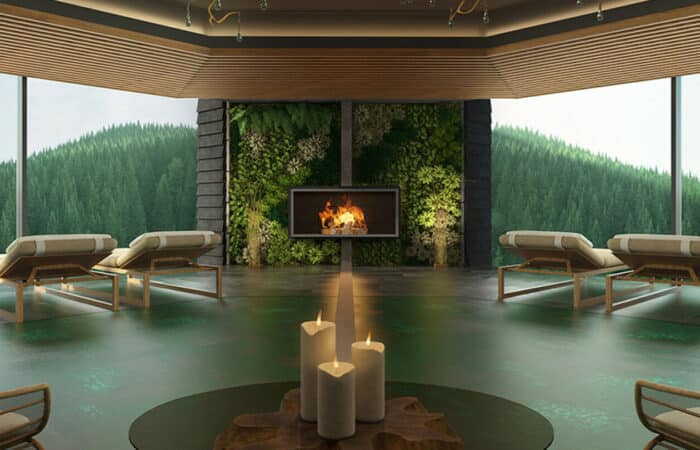 Preferred Hotels & Resorts is expanding its portfolio in Italy 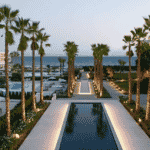 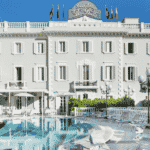 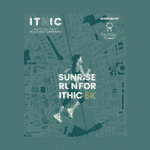