Rosewood Venice stopped the development in Hotel Palazzo Donà, whose repositioning and rebranding project was overseen by Arsenale SpA. Instead, the asset will be branded Orient Express by Accor. After the first pipeline in Rome, the Grand Hotel De La Minerve, the brand lands in the Lagoon for the second opening in Italy, scheduled for 2024. The asset already changed hands in December 2012 for EUR 12 million and, once redeveloped, it was taken over by Arsenale in 2017 for EUR 50 million.

According to press sources, the transaction would thus envisage an overall investment of 60 million euros and is also supported in its future development by the loan of 300 million euros of Oaktree Capital Management. The new Orient Express Venezia will have 45 rooms and suites, a bar and restaurant. According to rumors, the change of program seems to be the cause, or effect, of the rebranding operation of the Hotel Bauer, known as 5-star with 190 keys. According to the source, starting from October, the Bauer in Venice will be closed for renovation for 3 years and then repositioned with the Rosewood brand.

The luxury segment, already heavily manned in the locality, will see the entry of new players in the segment. These include the rebranding of the Danieli, from Luxury Collection Marriott to Four Seasons, of the Hotel Gabrielli under Starhotels and of the Nolinski Hotel Venezia  under Evok Hotels. Other structures are under development and are currently repositioning as 5-star: the hotel in Cà Da Mosto-Cà Dolfin, the Hotel Locanda Vivaldi and the Violino d’Oro. 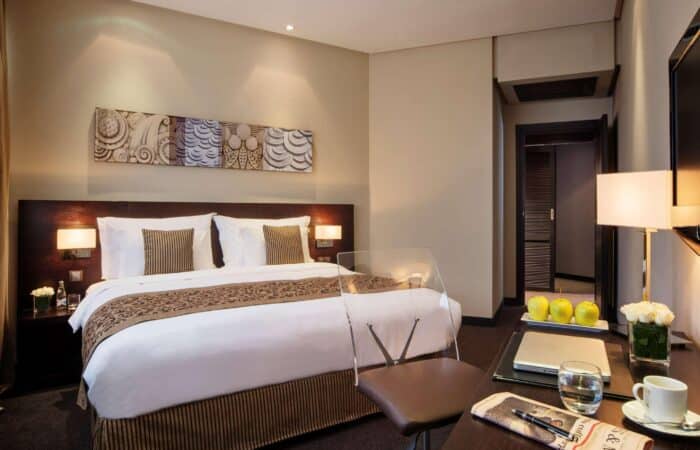 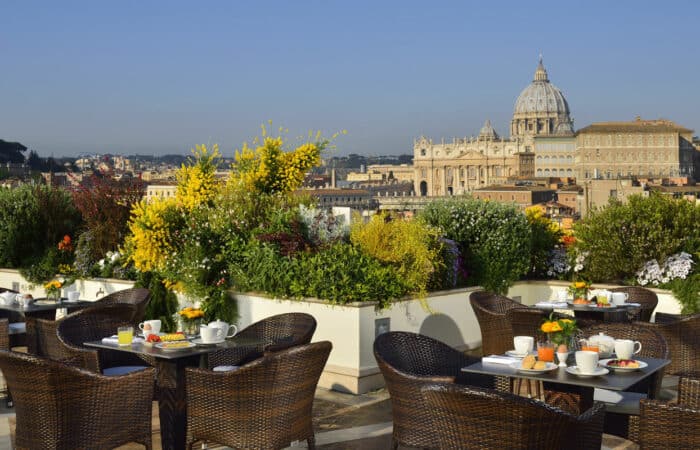 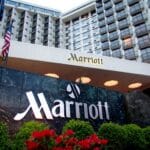 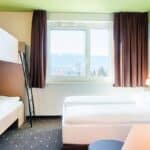 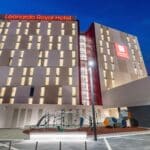