Apple Leisure Group, the US giant active in the luxury resort sector acquired by Hyatt in August last year,  strengthens its partnership with Hotel Investment Partners with the opening in Zakynthos of a new 4-star tourist complex. For the opening of AluaSoul Zakynthos, the two partners invested 5.4 million euros for the renovation of common areas and rooms. A similar operation was concluded between the two partners last month in Spain.

The 391-key former Hotel Pax Barracuda, located in the Balearics and owned by Hotel Investment Partners, has reopened under the new name «Dreams Calviá Resort & Spa», after an investment of almost 27 million euros. After the complete renovation of the property, it was branded AMR Collection, by Apple Leisure Group. The new acquisitions are part of the group’s European expansion plan. In the panel held at IHIF 2022 in Berlin, Alejandro Reynal (CEO of ALG) and Mark Hoplamazian (CEO of Hyatt) outlined the company’s plan to expand into the Mediterranean Europe all-inclusive luxury leisure market with formulas appropriate for such destinations. The group’s preferred expansion model would be to expand through M&A transactions with hotel groups already active in their respective markets and having a customer base similar to that of ALG, even with different hotel products. 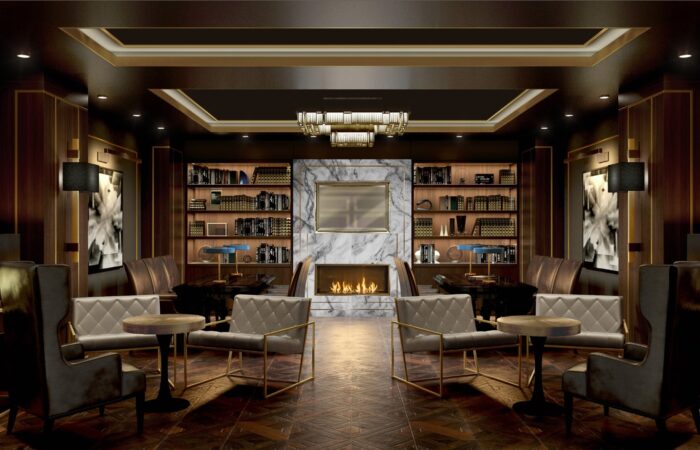 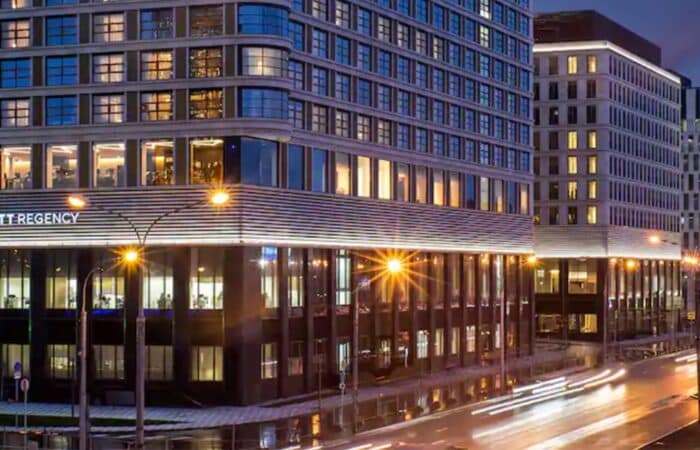 Stop in Russia, but there are new openings 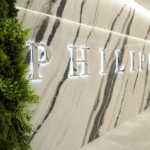