After the expansion operations started with the purchase of the adjacent Villa Bellinzaghi and the related restructuring plan for over 20 million euros of capex, the company Villa D’Este plans to grow through acquisitions. As stated by the CEO in press sources, the company is investigating acquisitions in Venice, Rome and on the Amalfi Coast. The group currently includes, in addition to Villa d’Este, also Villa La Massa in Tuscany and the two four-star Palace Hotel and Hotel Barchetta Excelsior in the center of Como. 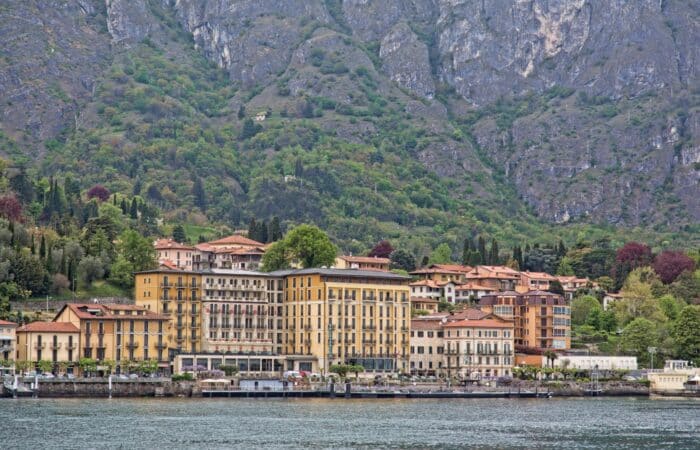 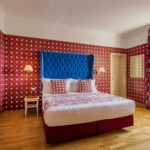 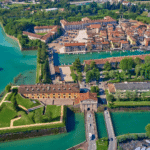 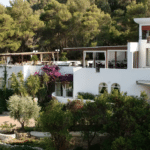