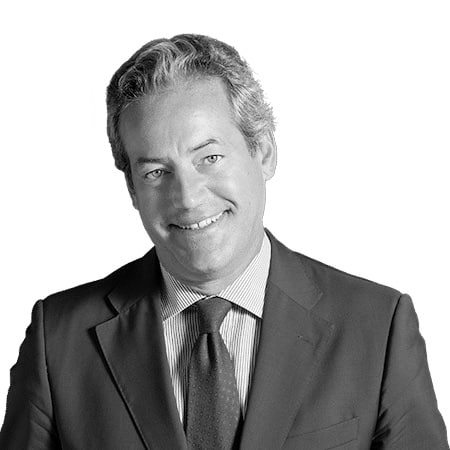 Born in Rome, graduated in international relations in Florence, professional journalist since 1996, after three years of experience in London at Bloomberg Television, he arrives in 1999 at Radio 24 where he deals with finance and savings, initially conducting “Salvadanaio” to later move on to economic news of “Focus Economia”, made with the protagonists of the economic-financial day and the contribution of journalists and analysts from Il Sole 24 Ore. He went through all the steps in the organization chart of Radio 24 until he became Deputy Executive Director in 2013. Since October 2015 he has been a member of the Board of Oxfam Italia, an international NGO, specializing in humanitarian aid and development projects.