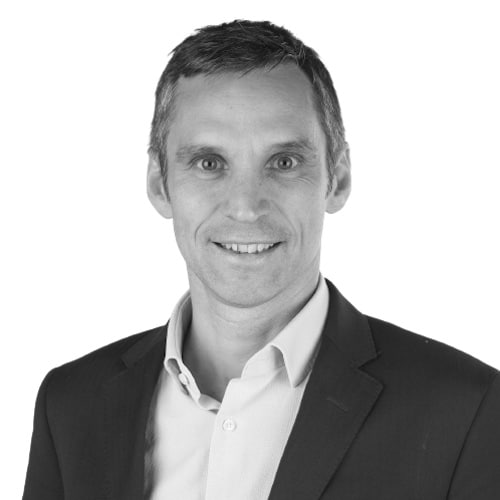 Gianleo Bosticco was born into a family of hoteliers and grew up in a ski resort in the Italian Alps. Following his bachelor degree in business administration at Turin University, he worked in operations, including at his family-owned property. In 2003, he gained an MBA in hospitality management from IMHI. Following this, he joined Jones Lang LaSalle Hotels in Milan where he was responsible valuation assignments, market analysis, feasibility studies and negotiation of operating agreements for projects across Italy.

After three years, he moved to the London office of JLL Hotels and worked within the Investment Sales team, where he concentrated on the sale of 4 and 5 star hotels, as well as on development projects and management agreement negotiations. He concluded his experience with JLL Hotels in Paris.

In 2012 he joined Melia Hotels as the Development Director for Southern Europe, responsible for the development of all the company’s brands throughout France, Italy, Turkey and the Balkans. In 2015, Mr Bosticco moved to a development role at the Rezidor Hotel Group from where he joins Marriott International’s team of 23 developers in Europe.