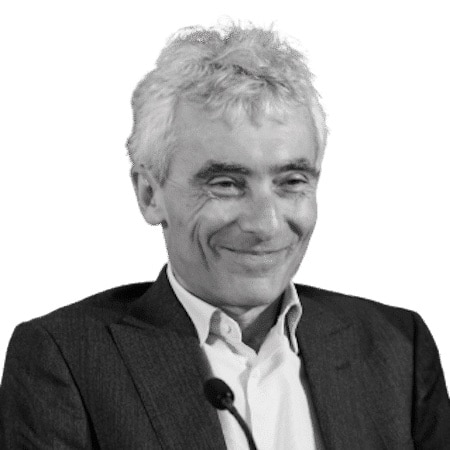 Son of the architect Cini Boeri and brother of Sandro and Stefano, respectively journalist and architect.
He graduated in economics in 1983 from Bocconi University where he currently teaches; in 1990 he received his doctorate in economics from New York University. In the Milanese university, he was the first professor to introduce a course entirely in English. Professor of economics at the Bocconi University in Milan, scientific director of the Rodolfo Debenedetti Foundation and of the Trento Festival of Economics, founder of the website www. lavoce.info and founding editor of www.voxeu.org. He also coordinates the network of sites born in Europe in the wake of these experiences. He was a senior economist at the OECD in Paris and a consultant to the World Bank, the European Commission, the International Monetary Fund and the Italian government. He has published eleven books with Oxford University Press, MIT Press and Princeton University Press and is the author of several essays in international scientific journals. He is a columnist for “la Repubblica”. His most recent books in Italian are The Executive Class, Università Bocconi Editore, Milan 2010 (with Antonio Merlo and Andrea Prat); The crisis is not the same for everyone, Rizzoli, Milan 2009; Economics of imperfect labor markets, EGEA, Milan (with Jan van Ours).
Together with Pietro Garibaldi he published Le reforms at no cost for Chiarelettere. Ten proposals to grow again in November 2011.
In 2020 he writes with Sergio Rizzo “Riprendiamoci lo stato” (Feltrinelli).