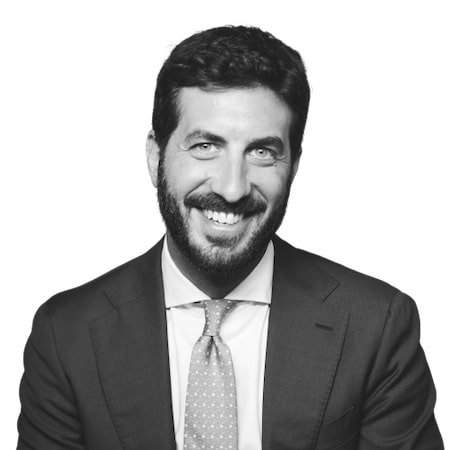 Roberto Vellotti is the Country Manager at Arnold Investments office based in Milan.

In 2009 he graduated in law at the University of Naples Federico II. He worked as a lawyer for three years when he decided to move to Milan after his admission to the 8th edition of the Master in Real Estate at the Bocconi University in 2013.

After the Master he started working in Avalon Real Estate S.p.A., an advisory company specialized in real estate valuation and acting as third party in valuating institutional funds portfolios.

In 2014 he started working for GVA Redilco, a brokerage and consulting real estate firm; he started as key account in Office Agency Department and in 2016 he has been promoted to the role of Senior Consultant in Corporate Office and Investment Department. He worked both on the letting side – Tenant Representation and Landlord Representation Services – and on the sell side – Capital Market Services.

In 2020 he began his new adventure at Arnold Investments, opening the Italian branch.

How we target 2023: Debt raising and a new perspective from PNRR