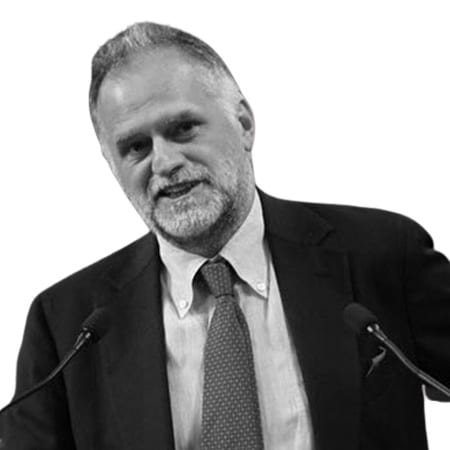 Minister Garavaglia was appointed Minister of Tourism on February 12, 2021, with the new government of Prime Minister Draghi, in the political party “Lega Salvini Premier”.

He graduated in Economics and Commerce with a specialization in Corporate Finance at the Bocconi University in Milan.

He holds a second degree in Political Science from the University of Milan.

He also attended several courses at the Business Management School of the Bocconi University in Milan, in the following disciplines: marketing, economic and asset accounting, policies of local authorities.

In 2008 he became Senator of the Italian Republic and Vice President of the Budget Commission. In the period 2006-2013 he followed important economic measures and was rapporteur of financial and budget laws.

In 2013 he held the role of regional councilor of Lombardy in economic matters.

In 2018 he was re-elected deputy in the Italian Parliament with the political party “Lega Salvini Premier”.

Since February 2021 he has been Minister of Tourism of the Italian Republic.