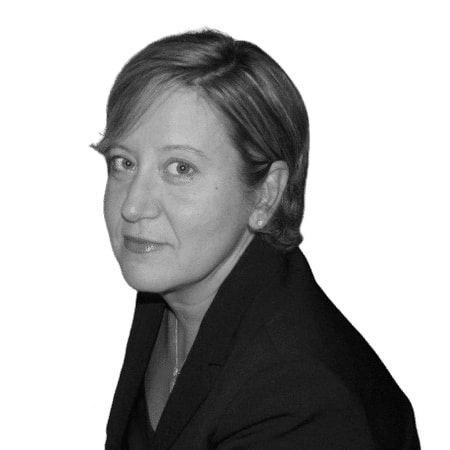 Chief editor of the trade weekly Guida Viaggi since 2005, moderator of online and offline round tables and responsible for the editorial coordination of the SeeItaly magazine of Confindustria Alberghi. Graduated with honors from the Turin faculty of Foreign Languages and Literatures, she began working during her university years in the sales area of a wood import-export company and then became its sales manager. In 1990 he arrived in the publishing world. Enrolled in the order of journalists-publicists of Piedmont, until 2005 she worked in the editorial office of the TTG Italia newspaper, also collaborating with foreign sector newspapers (EchoTouristique, France and Fvw, Germany). Attends a finance seminar for journalists at the Milan Stock Exchange. Since 2003 he has collaborated with Il Sole 24 Ore.