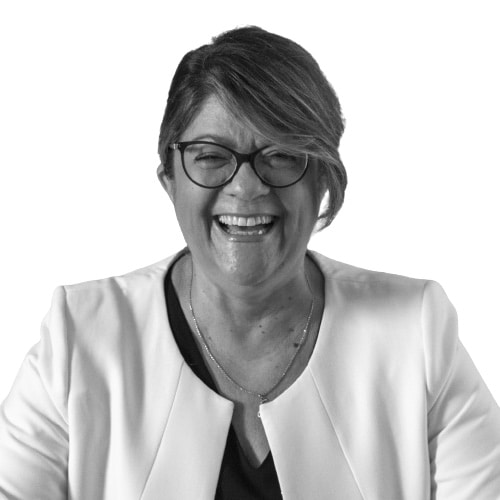 Giovanna Manzi is CEO of BWH Hotel Group, a new reality in the world of hotels, bringing three brands together: World Hotels, Best Western and Sure Hotel.

She was born in Naples in 1967 and grew up in Assisi, graduating with a degree in Economics and Commerce at the University of Perugia. Her career in the world of hospitality began in the USA, at Subway. Upon returning to Italy, she joined Best Western, in the role of marketing manager and right-hand woman to the CEO.

Her move to Amadeus, Global Distribution System, represented a fundamental step in her professional curriculum: her experience at the multinational company was an opportunity to consolidate her skills in the technological field.

The next position she held was at Travelonline, the first Italian B2B tourism portal.

In 2002, she returned to Amadeus as Marketing Director and, in 2004, the President of Best Western called her back to the company where, at just 37 years of age, he entrusted her with the role of CEO.

Her first objective in the new role was to help Best Western in the delicate transition from a hotel consortium to a hotel group structured with clear and measurable resources, organisation and goals.

Under her Leadership, Best Western became consolidated: the number of affiliated hotels grew from 105 to 180, the number of employees from 30 to 70 and she, thanks to her multitasking skills, that only a few women are capable of, in 2007 she also became a mother.