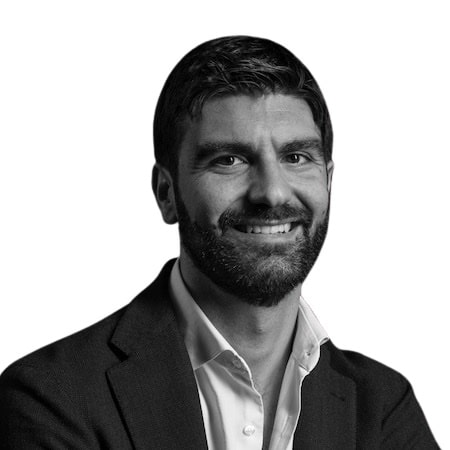 Born in Ostuni in 1980, he graduated in Building Engineering / Architecture at the University of Bologna in 2006. He subsequently attended a II level Master’s degree at the Roma Tre University and obtained the title of Doctor of Research at the University of Bologna focusing its research on the themes of restoration, recovery and urban regeneration methods. He joined the Open Project staff in 2007, becoming a partner in 2016.
Today he is vice president of the company covering commercial, development and coordination functions.