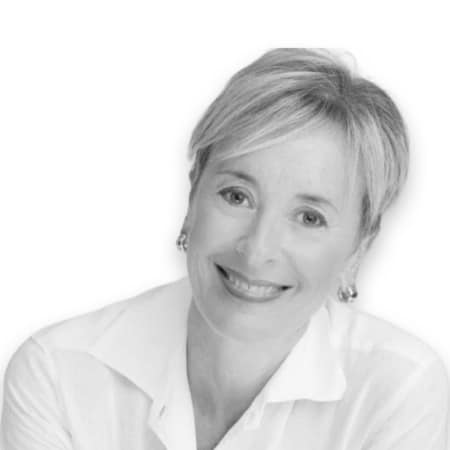 Elena David was born in Prato in 1961, she is married to Maurizio Ucchino, and has two children Lorenzo and Virginia.

You attended the University of Florence, earning a degree in Economics and Commerce with full marks, with a thesis on “Hotel companies”.

After some minor work experiences, in 1990 she joined Starhotels SpA, holding various positions in the Financial Management, before being promoted to General Manager and Board Member in 1998.

In July 2000 she was called to create and manage UNA Hotels & Resorts, as CEO, with the aim of building a new Italian hotel complex, and then accepting the position of CEO for the Valtur Group at the end of 2016. as part of the tourism development project undertaken by the Investindustrial fund.

Since 2019 he has been working as Consultant for leading Italian Companies and Strategic Advisor for Italy for the FMTG tourism group based in Vienna, he also sits on the Boards of Directors as Independent Director for FIDEURAM Intesa San Paolo Private Banking SpA (since 2018) .

Elena has held institutional positions in AICA (Italian Association of Confindustria Hotels) as President (2008-2012), in AICEO (Italian Association CEO) as Founder and President, in Federturismo as Vice President, achieving several awards among the such as the Mela d’Oro – Marisa Bellisario Award in 2004, the IMTL Award from the MIB School of Management of Trieste in 2009, and the Honoris Causa Master Award in Economics and Tourism Management from the Ca Foscari University of Venice in 2013.

You have pursued the following training activities:

Value, growth and profitability: a discussion on the 2022 Luxury Report