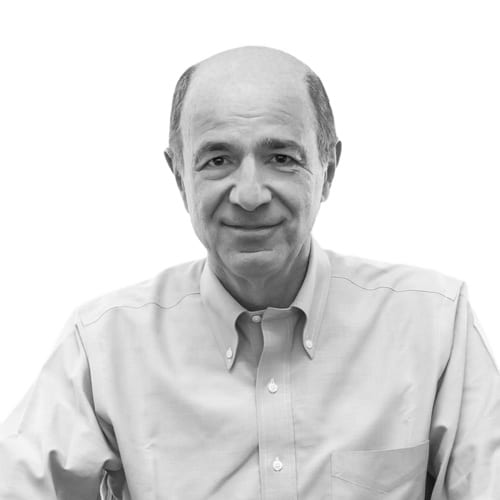 Coming from a family of entrepreneurs, after graduating in Business Administration from Bocconi, the MBA from the Wharton School in Philadelphia and the first professional years in McKinsey, he based his professional career on the challenge for innovation: from Olivetti to illimity, passing through Poste, and Intesa Sanpaolo, also becoming a minister of the Italian Government. In Olivetti the challenge was that of the transition from traditional information technology to ICT which led, among other things, to the creation of two highly successful startups such as Omnitel and Infostrada.
In Poste Italiane, between 1998 and 2002, he managed to transform an inefficient public body into a modern postal operator and into one of the most successful postal banks in the world. During this period he created Poste Vita, which in a few years has achieved national leadership. In the banking sector he has helped creating one of the most solid European banks, first as CEO of Ambroveneto, then as CEO of Banca Intesa and, finally, as CEO of IntesaSanpaolo.
Among the startups of this period, Banca Prossima should be mentioned, a bank dedicated to social enterprise and impact finance which still represents one of the most effective examples at an international level. As Minister of Economic Development, he introduced a legislation that was particularly friendly to startups and effectively reorganized the world of incentives for innovation. In 2018 he created a banking startup through SPAXS, the largest special purpose acquisition company (SPAC) launched in Europe, with a collection of 600 million euros. The goal was to create a “new paradigm bank” specialized in difficult credit for SMEs and digital and mobile banking services for businesses and families. His new project, the illimity bank, has been listed on the STAR segment of the Italian Stock Exchange since 10 September 2020.