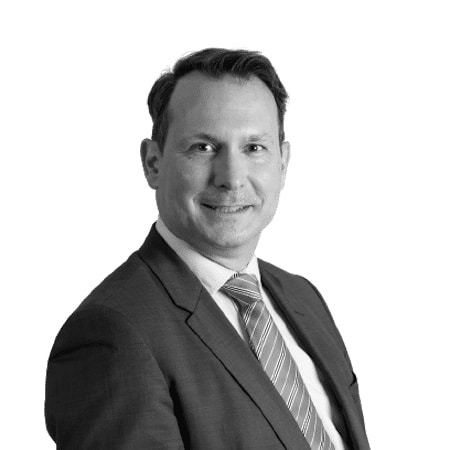 Since October 2015, Ascan was a member of the management committee for the business unit Northern Europe of NH Hotel Group (the Madrid headquartered and listed, international operator of nearly 400 hotels) and responsible for the expansion activities with a particular focus on the DACH region, UK, Ireland, Benelux and Central Europe, as well as the asset management and landlord relations of the 128 strong portfolio of mostly leased hotels in the business unit.

Prior that, Ascan was ten years with Invesco Real Estate, initially for three years based in London and since 2008 in Munich. Ascan was closely involved with the setup, fund raising, deal sourcing, asset management and fund administration of Invesco’s first hotel fund, which he later also managed for several years. The fund, a Luxemburg SICAV, had EUR 350m in equity commitments and fully invested reached a gross asset value of EUR 700m. The multi-branded portfolio consisted of 17 hotels across nine countries. The investors were a group of seven institutional investors including Generali (France) and Allianz, as well as a further insurance group, German pension funds and a fund of funds.

Before joining Invesco, Ascan spent over six years at JLL Hotels in London working on pan-European assignments across valuations, brokerage and eventually as Vice President in asset management, including a short time in the Los Angeles office.

Mr. Kókai started out in 1992 as Hotelkaufmann trainee in the luxury sector (Fairmont Hotel Vier Jahreszeiten, Hamburg). In 1999 he graduated top of class with a 1st class BSc (Hons) from University of Surrey, Guildford, UK. Currently, he lives with his Norwegian wife and their two boys in Berlin.